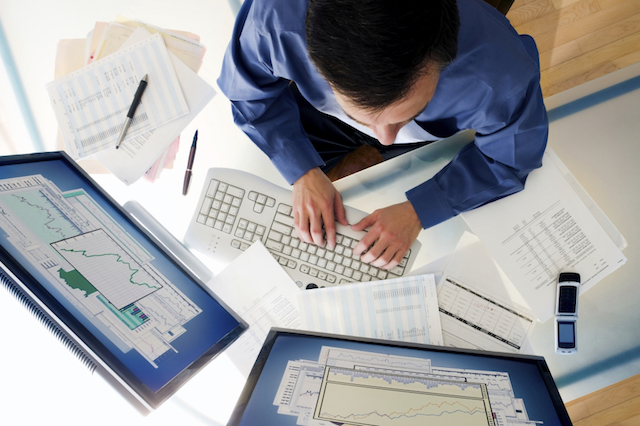 How much do data scientists make on average annually?

The overall average salary for a data scientist, encompassing all industries, company sizes, and experience levels is a base pay of $120,931 per year as reported by Glassdoor; the lowest reported salary was $93,000 and the highest reported was $165,000. However, there are a lot of factors that contribute to an individual’s salary such as experience, and particular field. For instance, the average annual rate for a data scientist in the field of Computer Software & Hardware is $127,751 while the average salary for the same position in the area of Consumer Electronics is $103,446.

Because data science is such a richly varied field, there is a broad range of salaries that you could earn once you’ve entered the professional world. Before you can ask ‘how much do data scientists make?’, you have to consider what career path is the most interesting to you.

Data mining, or data engineering, which is more on the IT side of data science has a median starting salary of $91,000. Data engineers are responsible for the programming and scripting of a lot of software that is used to collect data. Computer companies, banks, and even Amazon.com are companies that use the skills of data engineers in their day-to-day operations. In a data engineering job, employees may be eligible for bonuses and profit-sharing opportunities which would also boost earnings (sometimes substantially) but are not factored into yearly pay.

Another career path in the field, statisticians, make on average $71,355 when they are first beginning their careers. Having prior experience can increase those earnings by 38%, and by late-career, statisticians will be making over 50% more than the average base rate. Like data engineers, some of these people may earn bonuses or capitalize on profit sharing depending on the structure of their company.

Just out of college and moving into the professional sphere for the first time, it is likely that you would work in the position of a data analyst, with median earnings of around $60,000 each year. Data analysts are responsible for collecting a certain set of information and then making projections based on what that information says, and are hired by all different types of companies such as Capital One Financial Corporation, Liberty Mutual Insurance, and even the U.S. Air Force.

Data analysts often earn a commission, as well as make additional money from profit sharing. The total pay of a data analyst ranges from $37,025 on the low end, to $82,658 on the high end. This is usually just a stepping stone at the start of a long and stable career, however.

Business intelligence reporting is another option for those who have a data science degree, and that have an average salary of $66,003. This type of analyst wears similar hats to that of a data analyst, but there is less analysis and projection and more meticulous collection and reporting of the data found so that it can be meaningfully interpreted.

10 Most Affordable Bachelor’s in Data Science

10 Most Affordable Bachelor’s in Analytics

10 Most Affordable Bachelor’s in Business Analytics