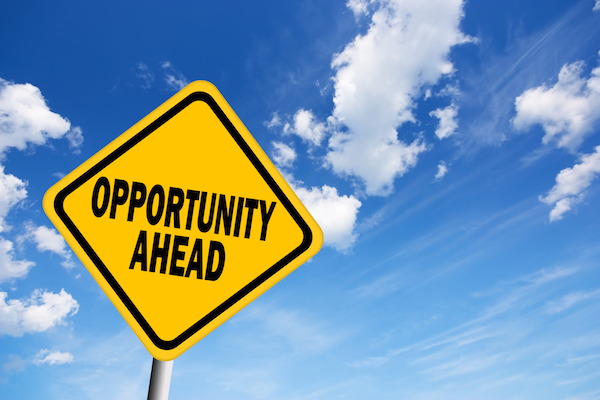 What Can You Do With An Economics Degree?

You may picture charts and graphs and a desk when it comes to life beyond college for an economics major. With an economics degree, there’s no doubt that people use math as a part of the job they were hired for. Although mathematics is a definitive part of the subject, it is not as dull as you would think. Working with abstract concepts allows students to analyze human society and behavior, which teaches them more about the world they live in. This is incredibly valuable, as it holds a light to situational difficulties in society. With this understanding and qualification upon completing their degree, students have many avenues to travel regarding their career.

Academic economists are professors that educate in universities and conduct research outside of teaching. They set their own schedule and research according to their specific interests, the position really allowing more freedom than one would expect. Stability isn’t a factor to worry about when it comes to being an academic economist, due to the recent increase in demand for them in the job market. Private-sector economists can find work in multiple establishments, including banks and investment firms. Substantial private companies like Facebook and Amazon are also example employers for this position. This career involves analyzing economic trends and making predictions. Some private-sector economists also review the possible effects of policies; having firsthand influence on social difficulties.

What you can do with an economics degree isn’t just limited to being an economist. It also qualifies individuals for accountancy positions. The most prevalent duty in this field includes monitoring organizations’ financial situations, as well as recording, classifying, and reporting financial data. There’s certainly no shortage of demand for this job, attributable to accountants identifying the source of budgetary problems. Financial consultancy is an additional choice for someone with an economics degree. Law firms, corporations, and various government agencies all hire consultants. The occupation consists of advising in legal cases, helping organizations make strategic decisions. Industries a consultant may work in are quite endless, ranging from energy, electric power, healthcare, media, and entertainment, to telecommunications.

The image of charts and graphs is not irrelevant when it comes to actuaries. Actuarial work involves producing charts, tables, and reports that convey suggestions and calculations. They also compile statistical data, estimate the probability of cost, and administer insurance policies. They work in different types of insurance, like health, life, and property and casualty insurance. Most tasks are completed on computers, and it’s not uncommon to work with a team of professionals.

10 Most Affordable Bachelor’s in Economics