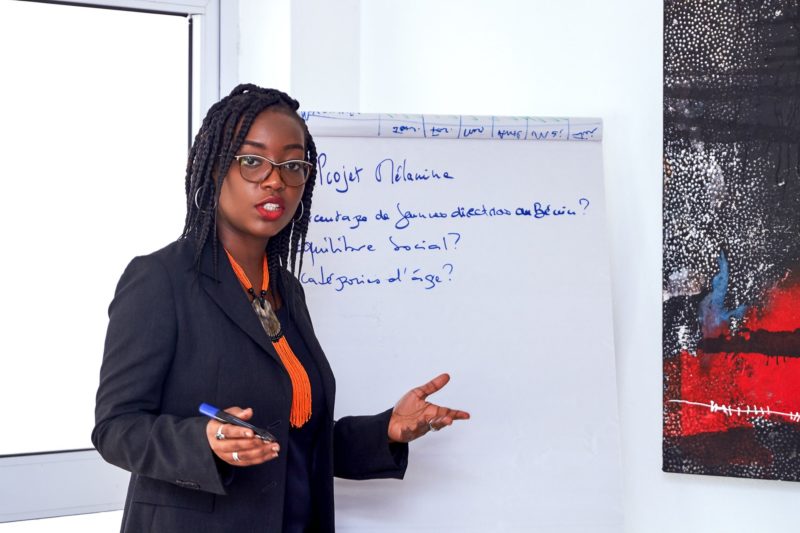 10 Most Affordable Bachelor’s in Public Administration for 2021

As part of the Bachelor’s Degree Center mission of pointing students to the best degree programs for their career goals, BDC editors feature only respected, accredited colleges and universities. The Most Affordable ranking is presented strictly by tuition cost, according to current IPEDS data.

What We Like: St Petersburg College maintains eleven campuses in the nearby locations of Tarpon Springs, Largo, Clearwater and Seminole.

What We Like: California State University, Dominguez Hills is a historical Hispanic-serving higher learning institution.

Columbia College of Missouri’s Department of History, Philosophy, and Political Science offers a Bachelor of Arts (BA) degree in Public Administration that prepares students for a career as a city manager, policy analyst, journalist, fundraising specialist, or lobbyist, among others. Columbia College is recognized as a best college for vets (and a member of the Yellow Ribbon program) and the college with the most 3rd secure campus in the nation. US News ranks Columbia’s online baccalaureate degree program among the best in the United States and the most affordable public administration degree program in the state.

Columbia College was established in 1851 by a legislative charter. Columbia College maintains forty campuses throughout the country and in Cuba, nearly half designed to directly impact military bases. This nonprofit higher learning institution serves nearly 10,000 students.

What We Like: About 1/3 of Columbia College’s students have a military background.

California State University, Northridge offers a BA in Public Sector Management (PSM) that is considered among the most affordable public administration degree program in the state and beyond. CSUN’s baccalaureate degree program in public sector management pulls from an interdisciplinary curriculum to develop competencies in the nonprofit or governmental sectors. Classes for this degree include Politics of Public Spending, Public Administration, Analyzing policy Problems, and Strategic Human resources Management, to name a few.

California State University, Northridge was established in 1958. The university’s suburban campus serves more than 38,200 students vying for the school’s more than 125 academic degrees. In 1994 the school sustained significant damage in the Northridge Earthquake.

What We Like: In terms of enrollment FIU is recognized as having the fourth largest study body in the nation.

Florida Atlantic University offers a Bachelor of Public Management (BPM) degree that is considered among the state’s most affordable public administration degree programs. Classes for this undergraduate degree in public administration include Crime in School, Ethics and the Justice System, Public Sector Labor Relations, Public Budgeting and Finance, Public Management, and Funding for Nonprofit Organizations, among others. Applicants must have completed several courses prior to enrolling – statistics, macroeconomics, information systems, and the government of the United States.

What We Like: The campus for FAU in Boca Raton was once a military airfield from the 1940s.

What We Like: The school’s campus is about five miles from Downtown Springfield and is located on a private homestead from 1845.

The University of Hawaii was established in 1907. UH operates a variety of educational facilities throughout the Hawaiian Islands include a training center, community colleges, and university education centers. The university’s student enrollment exceeds 50,100 students.

What We Like: Famous alumni of the University of Hawaii are President Barack Obama, Senators Tammy Duckworth, and Dan Inouye and entertainer Bette Midler.

9. University of Maine at Augusta

What We Like: The University of Maine at Augusta offers more than 30 academic degree programs on its two campuses and online.

University of Maine at Augusta BS in Public Administration

The University of Arizona School of Government and Public Policy offers a Bachelor of Science degree in Public Management and Policy that is recognized as one of the University of Arizona’s most affordable public administration degree programs. This undergraduate degree in public administration from Arizona provides degree candidates three concentrations from which to select – Public Policy, Environmental Policy, and Public Management. Students enrolled in Arizona’s program requires degree candidates to complete an internship. Students graduate to find rewarding careers in national security, environmental policy, health care policy, law enforcement, or national security, among others.

What We Like: The University of Arizona is also the flagship campus of the university system and a space-grant school.

How Much Can I Make With a Bachelor’s in Public Education?

Will a Certification Help My Career?

Fortunately, a person can earn public administration certification online, so he or she can still work in the field while improving his or her job outcome. The public administration certification online is also much shorter than completing an entire degree program, which can help someone who wants to better his or her credentials without taking on a master’s degree program.

Is a Public Administration Degree Worth It?

A person should also consider the opportunities available outside of government positions when answering is a public administration degree worth it. For instance, when a person answers is a public administration degree worth it, he or she should understand that government jobs aren’t the only ones available. A person can also take on a role with a nonprofit organization. There are even opportunities in education for those who possess this degree.

An individual may also want to consider the fact that a person can earn a public administration degree completely online. Therefore, he or she can earn this degree in his or her free time, even if he or she already has a full-time job, children, or other obligations.

Fortunately, with a public administration degree, and any degree at that matter, a person has the ability to find state and federal funding to help with the cost of education. Some employers offer tuition reimbursement for this program. Therefore, a person may have relatively little expense with this degree and will still reap the rewards that the degree has to offer, such as job opportunities and a lucrative salary.